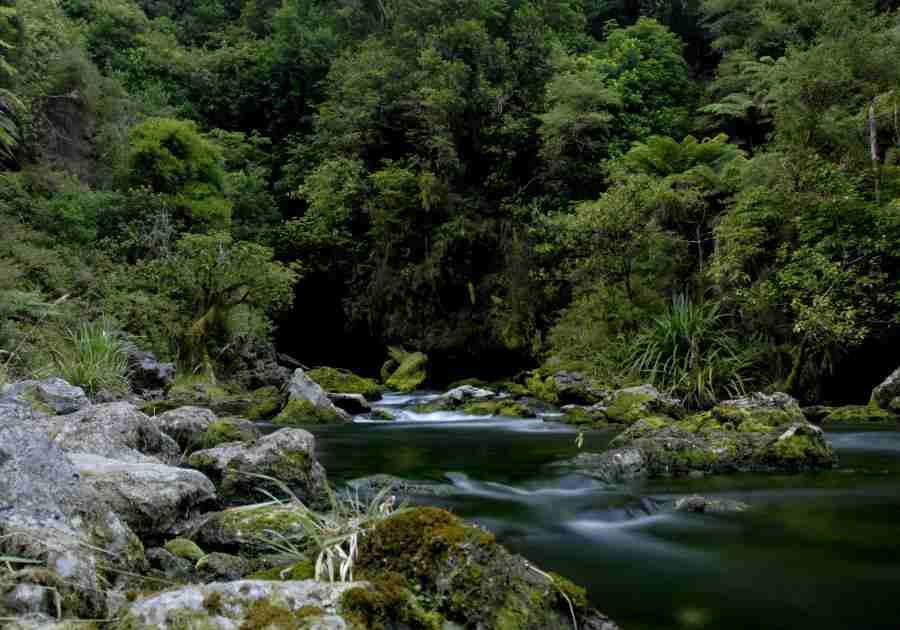 Leaving Richmond at 8am our group of 17 parked about 15 minutes short of the end of Pearse Valley Road. Walking was preferable to negotiating our vehicles through the last part of the road which is eroded and lined with large rocks. The bridge at the end of the road no longer exists, so a knee or thigh deep crossing (depending on leg length and actual route) gave us a good opportunity to brush up on our river crossing techniques.

Once across, an old benched track sidled along the true right bank high above the Pearse River. After about 45 minutes the track dropped back down to where it crisscrossed the river another ten times before opening out into a large grassy clearing some two hours later. It is here that the Pearse rises from an artesian spring. The water is very clear and icy cold. One intrepid younger member of our party who decided to go for a dip can vouch for this. As well as the numerous river crossings over very slippery rocks, this trip will be remembered by many for the numerous sightings of whio.